Chiropractic Care for Children with Autism 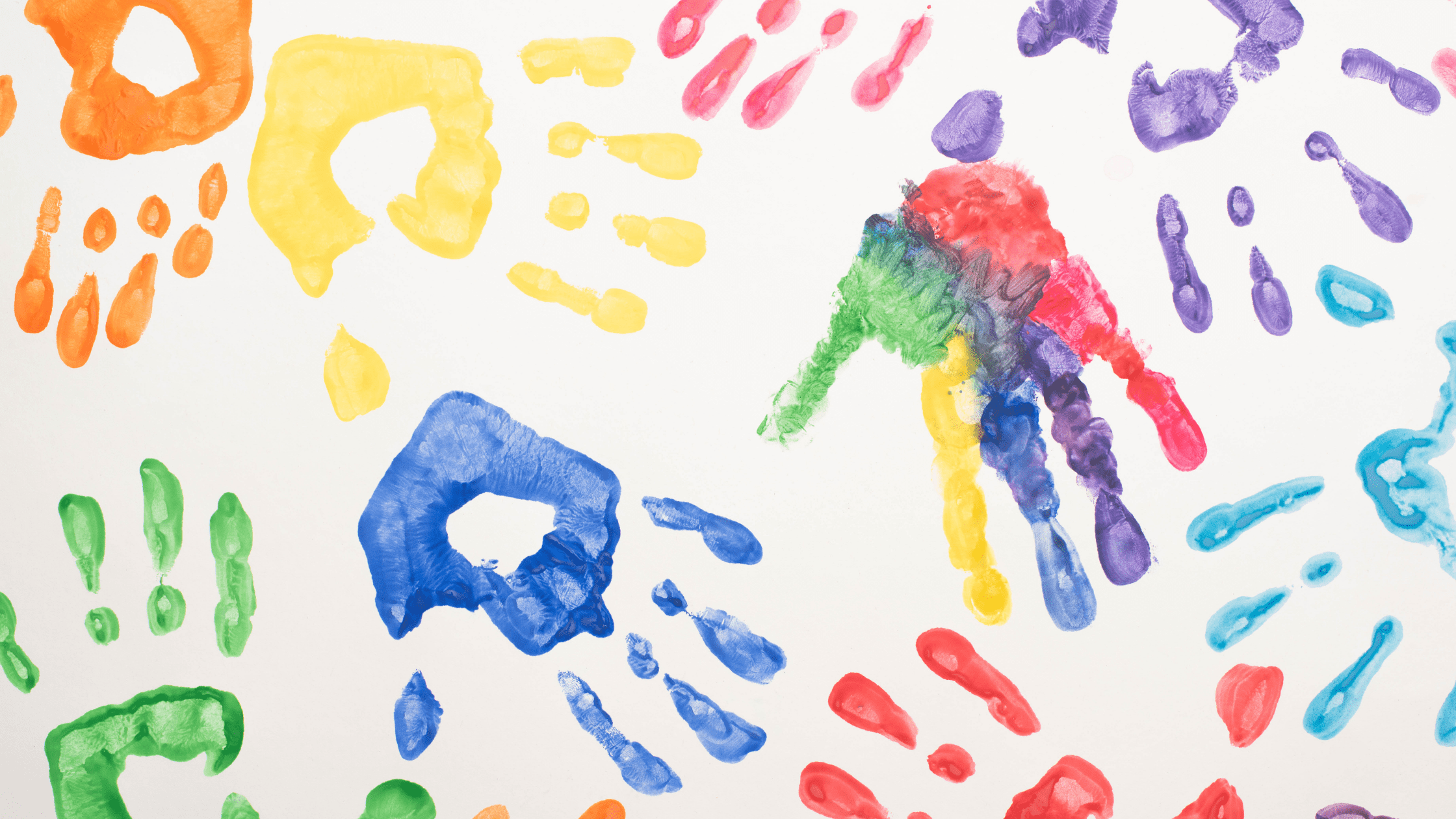 What is ASD (Autism Spectrum Disorder)?

Autism spectrum disorder (ASD) is a neurological and developmental disorder that affects a person’s ability to communicate, interact with others, and focus their attention.
ASD can range from mild to severe in symptoms, and core symptoms can appear in early childhood. ASD is four times more likely to occur in boys than girls. While there is no cure for ASD, there are care plans that can help improve symptoms and allow people with ASD to lead happy and successful lives.
Early diagnosis and intervention are key to allowing children to live a positive and fulfilled life with ASD. If you suspect that your child may have ASD, don’t hesitate to reach out to your child’s doctor for more information and alternative therapies.

Autism spectrum disorders affect neurological function, including impaired social interactions, communication, and restricted behavioral patterns. There are five categories of autism, including classic autism, described above. Below are the other four categories.

A pervasive development disorder (PDD) is a condition that affects a person’s ability to communicate and interact with others. PDD can manifest itself in several ways, including problems with social skills, verbal and nonverbal communication, and repetitive behaviors. The exact cause of PDD is unknown and it is believed to result from a combination of genetic and environmental factors. There is no cure for PDD, but early intervention can help improve symptoms and allow people with the condition to lead fulfilling lives.

When a child experiences significant differences between their expected development and their actual development, this is known as a childhood disintegration disorder. There are many possible causes for this condition, including genetic defects, physical damage to the brain, or exposure to toxins.
Symptoms can vary widely but may include delays in motor skills, speech, and social skills. In some cases, autistic children with this condition may also demonstrate signs of anxiety or depression.

Rett syndrome is a neurological disorder on the autism disorder spectrum that usually begins to develop at an early age. The most common symptom is a gradual loss of coordination and purposeful hand movements, followed by a loss of speech and the development of repetitive motions.
In some cases, children with Rett syndrome may also experience seizures, intellectual disability, and irritable bowel syndrome. Early intervention and therapy can help improve your child’s quality of life.

How Does Autism Affect the Nervous System?

Studies have shown that Autism Spectrum Disorders affect the central nervous system in various ways. For example, Autism Spectrum Disorder (ASD) has been linked to abnormalities in the structure and function of certain brain regions and abnormal levels of certain neurotransmitters. These abnormalities can lead to the symptoms of ASD. In addition, ASD is associated with inflammation of the brain and spinal cord. This inflammation can further contribute to the symptoms of ASD.

Is Chiropractic Care Safe For Children With Autism?

Benefits of Chiropractic Care for Autism in Children

Chiropractic adjustments help to release tension in the body and improve overall functioning. Chiropractic care can also help relieve stomach pain, back or neck pain, headaches, and fatigue, which are common symptoms of autism. As a result, it can help children with autism to feel more comfortable in their bodies and improve their quality of life.

Parents of children with autism often struggle to find effective treatments that relieve their child’s symptoms. While there is no cure for autism, many families have found relief through chiropractic care. At ADIO Chiropractic, we specialize in providing gentle, safe, and effective chiropractic care for young autistic patients and children with various special needs.
Our team of experienced chiropractors can help relieve a wide range of autism symptoms, including gastrointestinal issues, sleep problems, anxiety, and behavioral issues. If you are looking for an alternative care option for your child with autism, we encourage you to visit our team and schedule an appointment at ADIO Chiropractic. We are here to help!

We look forward to hearing from you! 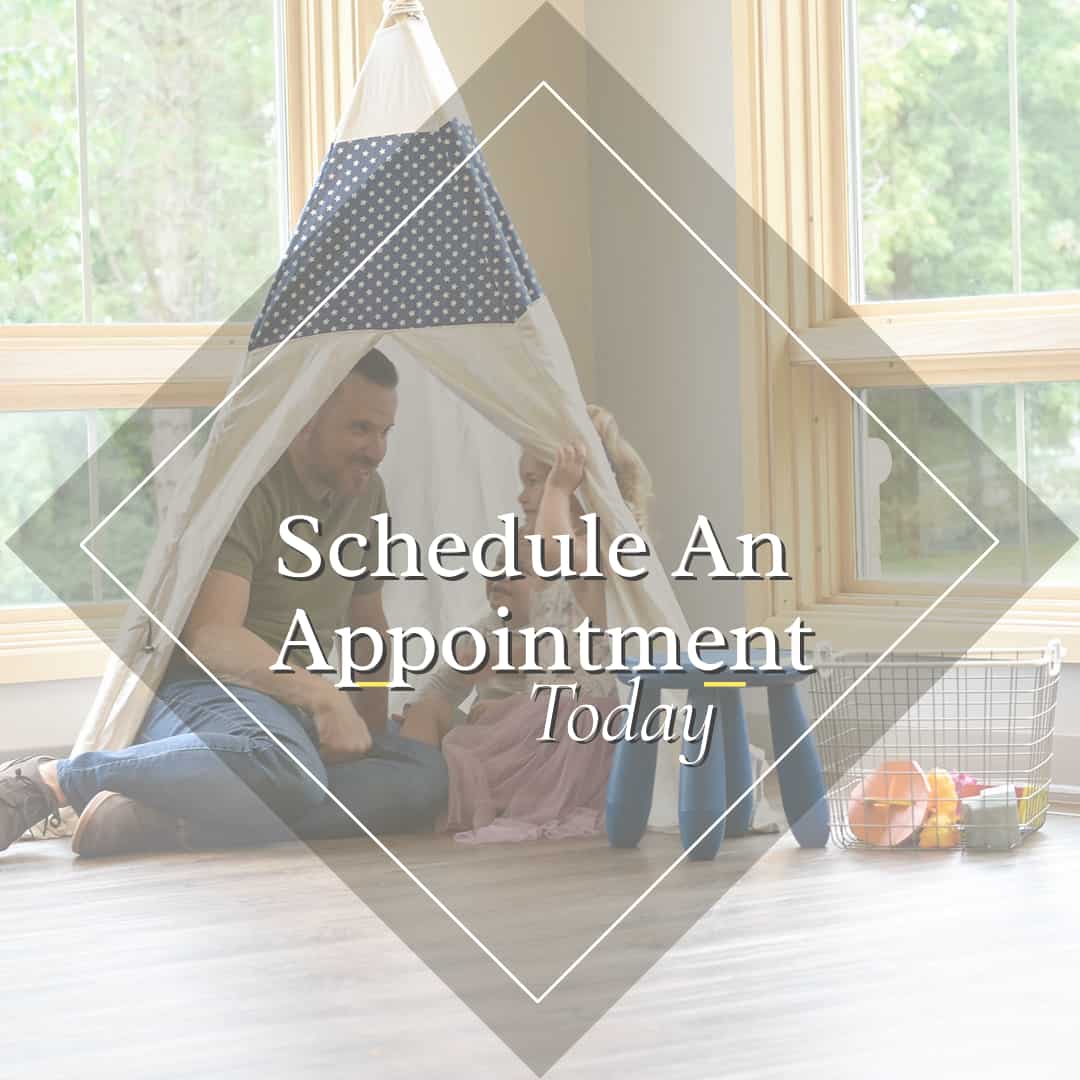 Benefits Of Prenatal Chiropractic Care In 2023

If you’ve been wondering about the benefits of prenatal chiropractic care, you aren’t alone! According to recent studies more than 35 million receive care from chiropractors each year, with 60% of patients being female. The chiropractic industry is currently valued at...
Read More

How Much Does A Chiropractor Cost Without Insurance? (2023)

If you've wondered how much does a chiropractor costs without insurance, then you've come to the right place! There are three kinds of costs associated with chiropractors, and there are specific differences between each practitioner, depending on a few factors. Let’s...
Read More

There's nothing worse than a sudden onset of dizziness, nausea, and your center of balance shifted. These are common indicators that you may be experiencing episodes of vertigo. Can chiropractors fix vertigo? How can you get relief from vertigo? Chiropractic care and...
Read More

If you have a child who is experiencing speech delays, you may be wondering what you can do to help. Many parents turn to a chiropractor for speech delays. Chiropractors are experts in helping children with various delay issues, including motor developmental speech...
Read More

Does a Chiropractor Only Work on Backs?

A lot of people think that chiropractors only work on backs. This is not the case at all! Chiropractors help to adjust and correct misalignments in the spine, but they can also help with other areas of the body. Chiropractors can help people with a wide variety of...
Read More

Why Does My Toddler Throw So Many Tantrums?

Do you have a toddler who throws tantrums on a regular basis? Frequent tantrums can be frustrating and exhausting to deal with. Why do tantrums happen? What can we as parents do to help our children regulate their emotions? Keep reading to answer the question "Why...
Read More

Pregnancy is a magical time in a woman's life, but it can also be quite challenging. Many women experience back and neck pain and pregnancy-related sciatica during and after pregnancy. This is because the body goes through so many changes during this time. A...
Read More

Why Choose a Chiropractor for Child Anxiety

How To Tell If Your Child Has ADHD

If you are a parent, it is important to be aware of the signs and symptoms of ADHD in children. Many children suffer from this disorder without being properly diagnosed. If your child has difficulty paying attention or experiences hyperactivity and impulsive...
Read More